One of the biggest mistakes international and regional employees make when working in Asia is acting on assumed values, or what is often referred to as value bias. A country’s culture is a blend of shared history, race and language. Its operating language, however, is its values. Values are those invisible lenses that people view life through. Want to know what a person’s values? Just look at the decision they make.

Given the amount of top-line growth lost through HR inefficiencies, helping executives and managers overcome value-bias is more important then ever. 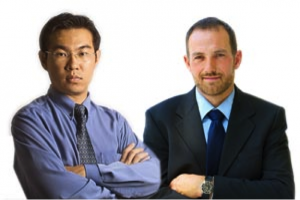 A leading complaint by local employees about their Western counterparts is they don’t understand how local environments operate. They speak the local language, they have on-the-ground experience, but they don’t…quite….get it. 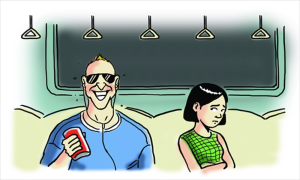 However, in watching regional managers work throughout the region, it’s shocking how often they make the same mistake. In assuming that all Asian values are the same, regional managers often play into long-held beliefs and biases that permeate throughout the region. This is commonly seen in exchanges between the Confucian cultures of East Asia and Singapore, and the Buddhist cultures of South East Asia. 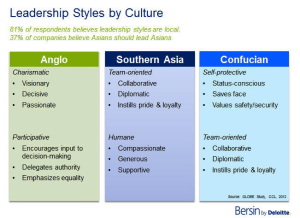 With the go-go days of unchecked growth in Asia coming to an end, it’s increasingly important that regional and international executives focus on driving growth through increased efficiencies.

How can managers and executives do this?

The best place to start is by understanding that as humans we operate on two types of values: inherited and chosen. 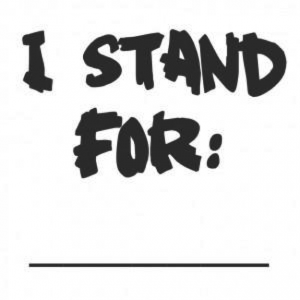 Inherited values tend to drive concepts of culture. They give us our sense of national identity. Inherited values are given to us by our parents, our teachers, our government and other institutions. They are often at to root of sentences like “We’re not like them. We don’t act that way.” or “In this country, we do it this way.”

This is can be tediously difficult part of working abroad. The part that makes people feel isolated and ineffective.

While it’s a given that culture is set at the top, when working in an international environment, especially in Asia, it makes sense to take time to derive that culture from the common traits shared by each culture.

How can companies do this?

Beneath the operating language of the chosen values of countries, cultures and companies, lies a desire for transformation, personal development and a sense that one’s skills will be unlocked. This desire for wellbeing transcends both company and country cultures as it facilitates that shared sense of ‘we’.

Setting this shared sense of ‘we’ as the primary driver of an organization’s culture helps create a sense of intra-organizational dialogue that empowers groups to speak openly about creative ways to work together. 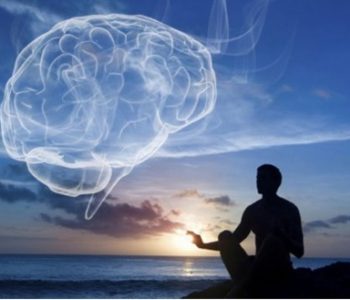 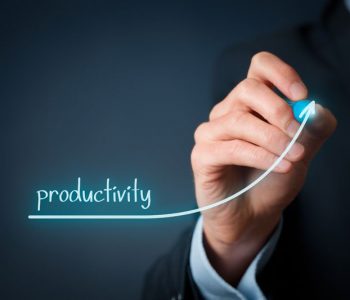 One of Life’s Simplest Productivity…

Are you ready to unlock your full potential?